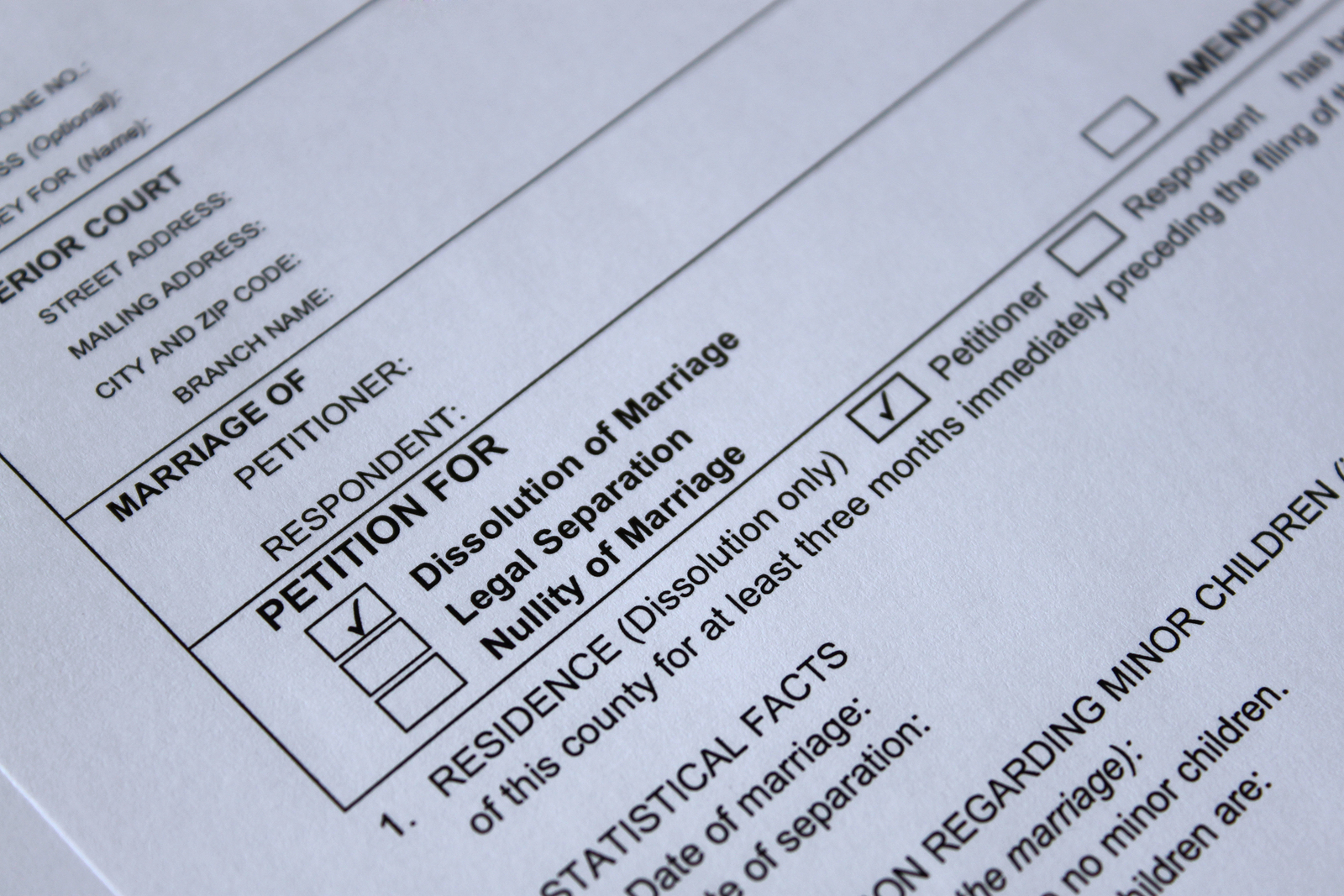 19 May The Mysteries of Spousal Support in Los Angeles

Ten years. Make it to the ten-year mark in a marriage and you will be awarded alimony for life. Right? Not exactly. There are many myths and misunderstandings surrounding spousal support in Los Angeles. Let’s examine a few of them.

Myth #1: If the marriage lasts longer than 10 years, spousal support will be paid forever.

Myth #2: Spousal support is a formula.

Determining the amount of spousal support is not a formula. California law provides a list of factors that must be considered and applied to the facts of a particular case. The factors are listed in Family Code Section 4320 (click here to read the list). They include the length of the marriage, the age and health of the parties, the earning capacity of each party, the obligations and assets of each party and the marital standard of living. The last factor is “any other factors the court determines are just and equitable.” This last factor should make it clear that a judge has broad discretion in awarding support.

There is one caveat to the rule that spousal support is not a formula. That caveat is that a court will use a formula to calculate “temporary support”. Temporary support is support that is ordered to be paid for an interim period of time – generally, while the case is pending – and it is based primarily on income.

A spouse who intentionally attempts to avoid paying support by suppressing income or quitting work can be ordered to pay support based on his or her earning capacity, rather than actual earnings. That doesn’t mean that a spouse is obligated to remain in a particular job or maintain a particular salary – people generally have the freedom to change jobs or careers even if they may earn less of an income – but they cannot do so with the intention of paying less in support. Once a person turns 65, they are not required to continue working in order to pay support, but if they continue to earn an income after age 65, they may have to pay support based on that income.

Myth #4: Spousal support must be enough to cover the marital standard of living.

Hopefully, we have shed some light on this misunderstood area of the law. Even with greater clarity about the law provides, it is generally difficult to predict what a judge would order for spousal support because there is so much discretion. This is both a burden and a benefit in mediation and collaborative law. It’s a burden because people sometimes want to know what a court would do in order to inform their decision-making. It’s a benefit because not having a clear answer provides the opportunity for creative thinking. If you want to discuss how spousal support would be addressed in mediation or collaborative law, click here to contact us and schedule a consultation.